Things to do in Newfoundland

Situated at tip of the North Atlantic, Newfoundland & Labrador is an adventurers and explorers paradise!

Newfoundland marks the point of the earliest European activity in North America and had been utilized in the very early years for both its mining resources and seasonal fishery where many would visit the land, though not stay until laters years. Early explorers have once mentioned that the ocean surrounding Newfoundland had been so highly abundant with fish that one could step off of the boat and walk on their backs to the shore. Outside of fishing, the island had been utilized for its rock and rich mineral deposits that lay from coast to coast from the east to the west.

It’s difficult to fathom who visited Newfoundland and left to sail elsewhere during the early days, though if there is one thing for certain much of the early history and pre-history of the province is still yet to be uncovered! From early settlers and inhabitants to the Vikings, Newfoundland & Labrador is a question begging to be answered by not only historians, but for geologists, outdoor enthusiasts and professors alike!

END_OF_DOCUMENT_TOKEN_TO_BE_REPLACED

If you’re looking for something to do in Canada this year, Newfoundland & Labrador is THE HOT SPOT destination to visit with some pretty COOL DRINKS to bring you some chill! Throughout the years, tourists and vacationers visiting North America have been searching for something different, all-the-while searching for a vacation destination that brings them away from the hustle and bustle of their everyday busy lives.

Why do you think so many cast members of soap operas and television shows make reference to running away to Newfoundland – a beautiful place where no one will bother you and you’ll be on your own with your partner or group mates to wander and be free! Did we also mention that Newfoundland & Labrador is one of the cleanest, most environmentally friendly places in North America?

END_OF_DOCUMENT_TOKEN_TO_BE_REPLACED 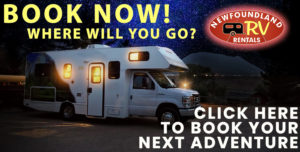 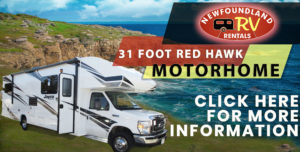 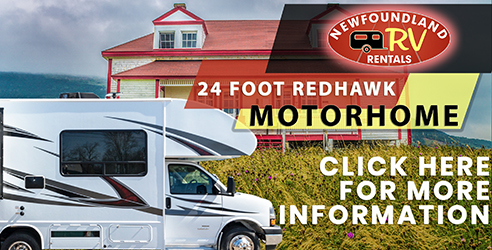 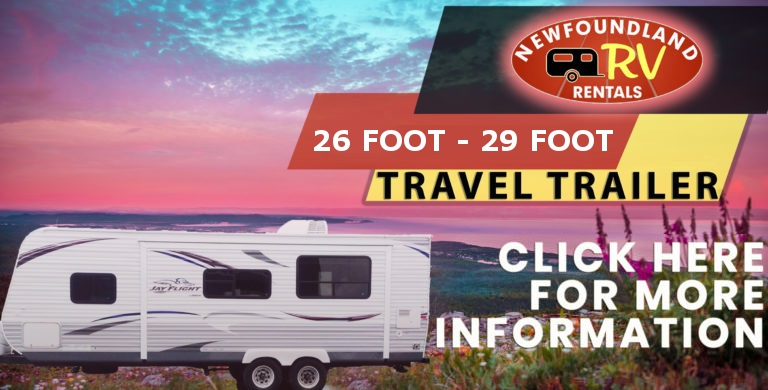 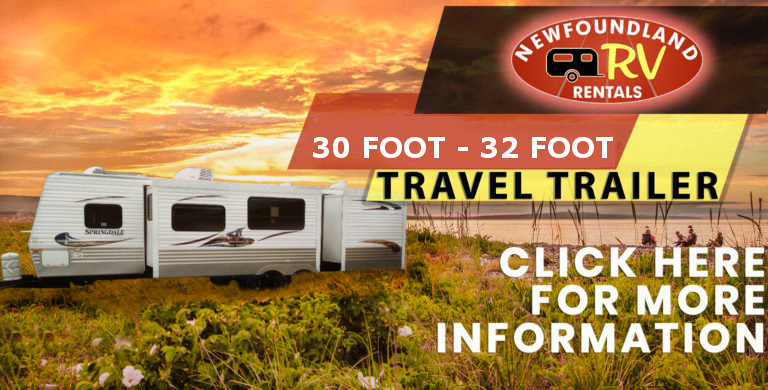